The members of the jury were unanimous !

The jury was made up of directors Stéphane Brizé and Jérémy Clapin (winner of the award last year), Mylena Poylo of TS Production, actress Marina Foïs, the critic Thomas Sotinel (the world), the cinematographer Antoine Roch, and for distribution Jean Labadie (The pact) and Gille Duval from the Gan Foundation.

UPDATE : You will find as a bonus below some photos. Also discover the first articles of Press review.

Logorama has just been awarded by the Kodak Short Film Discovery Prize in the Critic’s Week in Cannes!

Members of the jury were unanimous!

Check out the firsts reviews from press papers. 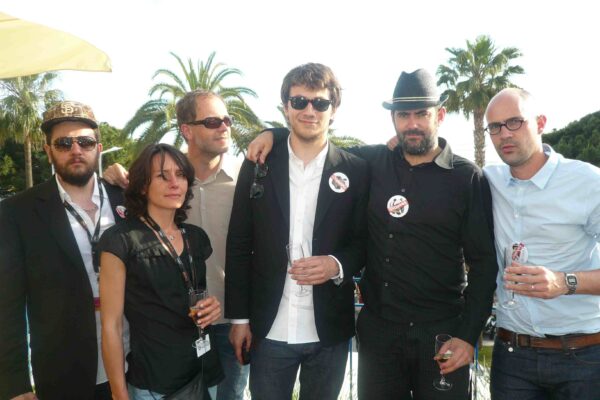 Logorama is back from Cannes

Naiade and Dix awarded, May Festivals

In April, we had some awards including :

In May some of our films can been seen in the following festivals :

on / Nasturtium, the Nieto’s documentary about the Oedipe project, will be broadcasted on french TV Canal+ on May 22

fr / Nasturtium, Nieto's documentary on Oedipus project, will be broadcast on Canal + from 22 May 2009, appointment is made at 11:20 pm for the first broadcast of the 30mn version of Capucine.

The program will be broadcast on : 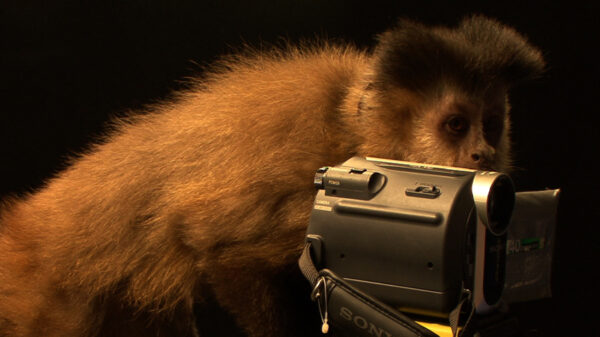 on / Spectacular car chases, an intense hostage crisis, wild animals rampaging through the city… and even more in LOGORAMA !

fr / A frantic chase, wild animals released in the city, a hostage-taking that turns into drama ... and much more in LOGORAMA !

Discover the first still from the movie :

The movie will be officialy projected :

in the Short film Competition

and in first part of the projections of the movie Altiplano :

There are more non-official projections, take a look to the screening schedule

La Semaine de la Critique is a parallel section of the Cannes Film Festival created by the French Union of Film Critics in 1962. True to its tradition of discovering new talents, la Semaine presents feature films by first or second-time filmmakers and dedicates a very special spot to short films.

See more on the website of the Critics' Week