The Monster of Nix on Canal +

Canal + diffuse “The Monster of Nix“, Rosto's new movie, an existentialist musical tale with the voices of Tom Waits, Terry Gilliam et The Do, the Monday 31 October 2011, at 11:35 p.m..

All is well in the magical village of Nix… until the day when a monster appears devouring everything in its path. Young Willy will have to face him. Only.

Find the movie on Canal+ Cinema the mardi 1is November at 20h10 and the Wednesday 2 November at 00h10; the Friday 4 November at 11H40 sure Canal+ Shifted. 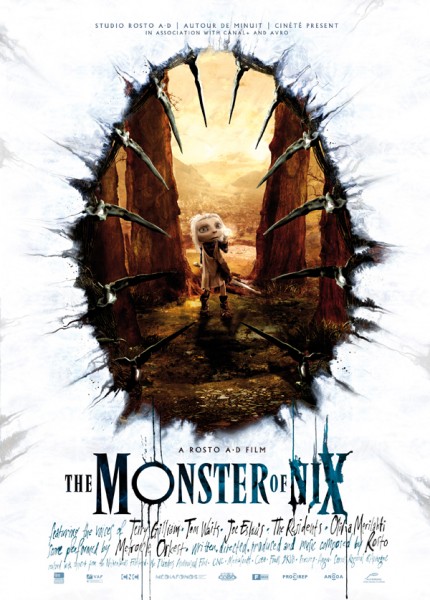 The Gloaming on Arte

A character creates a world beyond their control. Civilization and its rapid evolution. 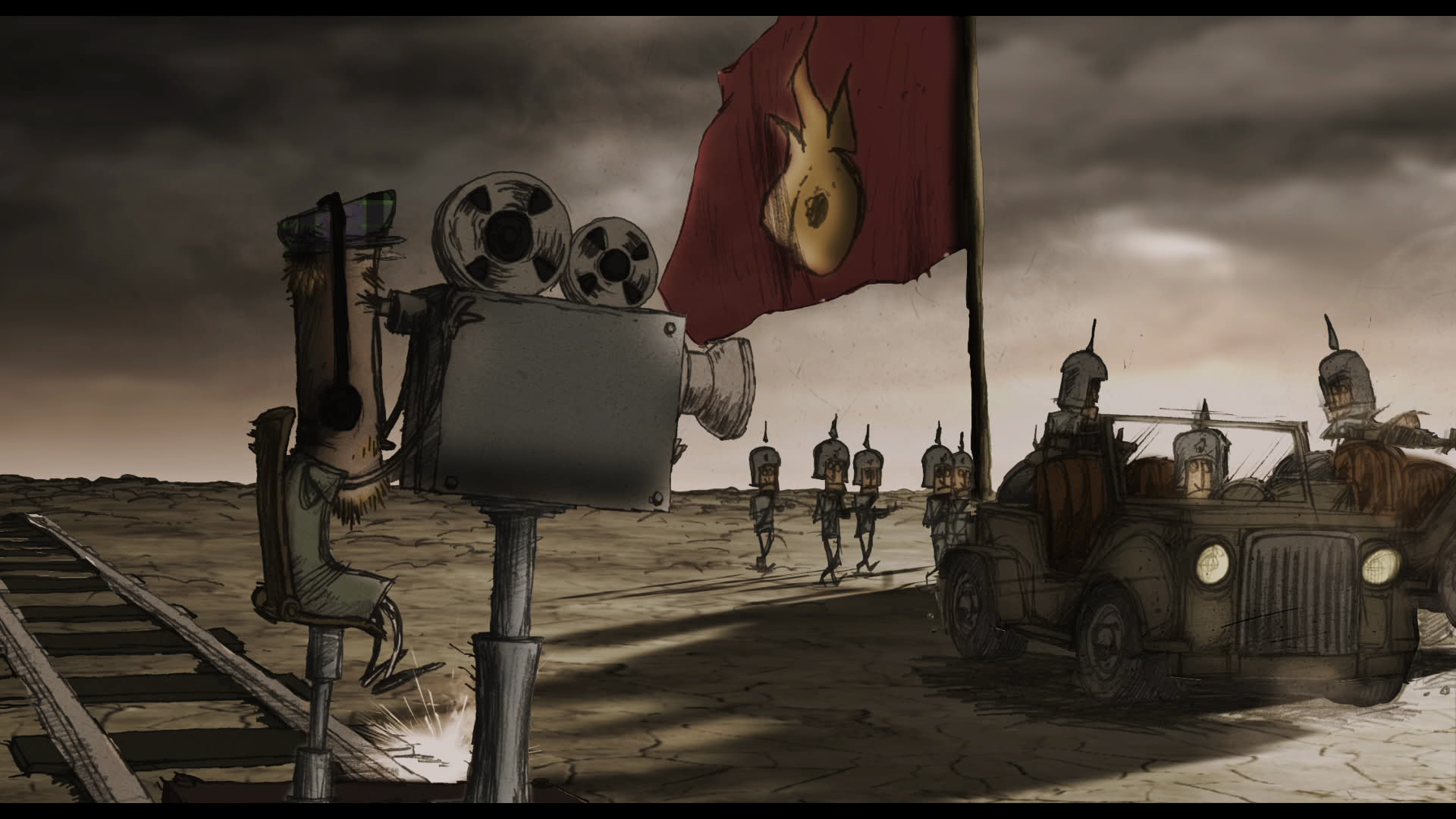 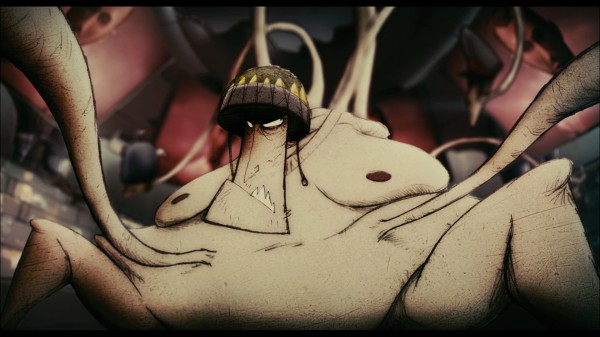 The Animation Committee of the Academy of Cinema Arts and Techniques has just announced the 10 short films that will compete (with all French-produced animated feature films released in theaters during the year 2011) at César for Best Animated Film 2012.

Members of the Academy will either be able to see them in theaters during screenings organized by the Academy, or discover them in the “Caesar DVD Box” 2012 » that each of the voting members usually receives at the end of the year.