Clermont-Ferrand 2012 : films at the Market

Films from the Collection Image Lab 2

The results of the Clermont-Ferrand Short Film Festival selections 2012 have finally been revealed.
Five films Autour de Minuit have been selected : our last two productions “The Monster of Nix” of Rosto in national competition and “Chase” by Adrian Lokman in Lab competition, as well as three films from our distribution catalog : “Relaxation“, “Egaro” and “Dream of April 1st“, in national competition.
On this occasion, Arte will broadcast Chase the 03/02/2012 as part of a special Clermont-Ferrand program of Court-Circuit magazine.

The Monster of Nix 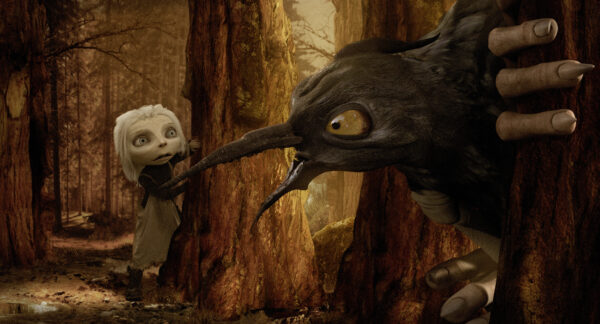 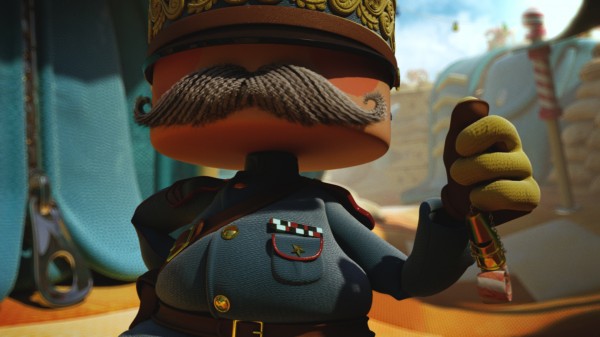 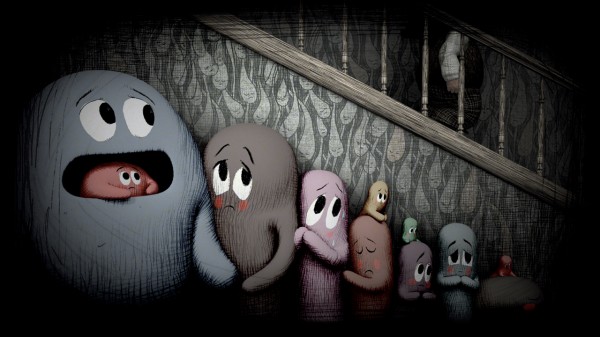 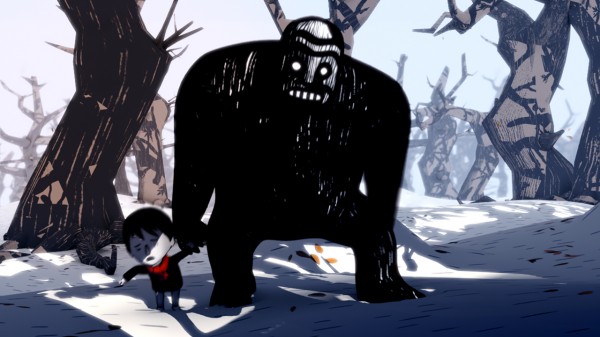 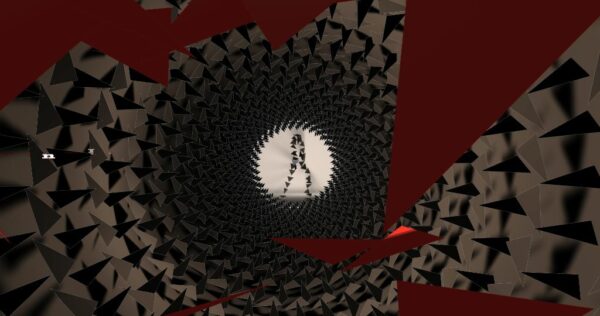