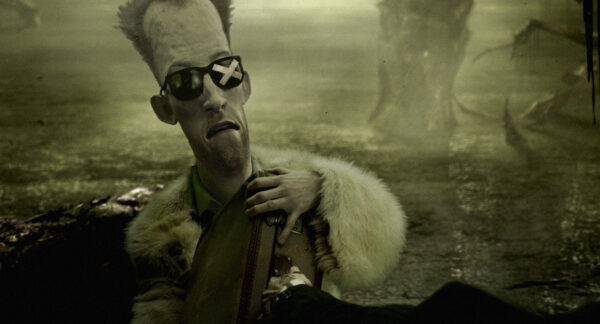 With the new year, two new films in the catalog 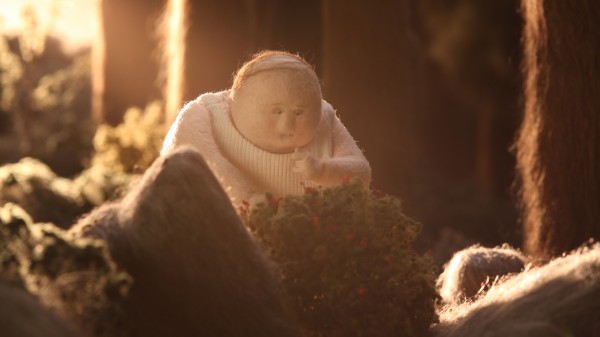 ******
“LIKE RABBITS” by Osman Cerfon
Production: “I am very happy”
“Like rabbits” is the second part of “Chronicles of bad luck”. The man with the fish head continues his melancholy stroll through a fun fair, randomly distributing, its bubbles of misfortune. As its title suggests, there is a lot of talk of rabbits, but don't let that make you forget the crows. And if you see in this movie, a sordid portrait of a badly barred humanity, your mind may have gone awry.

“LIKE RABBITS”
Production: “I am very happy”
“Like Rabbits” is the second opus of “Sticky Ends”. The fish-headed man continues his melancholy ramblings, spreading bad luck and discontent inside a fairground. As the title suggests, the story has much to do with rabbits, but ravens have an important role to play as well. And if you see this film as a sordid portrait of humanity gone astray, it is only because you have a twisted mind. 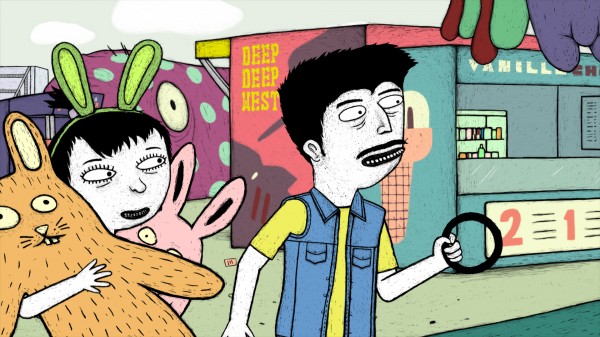 Clermont-Ferrand 2013 : films at the Market 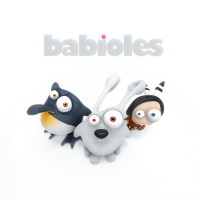 Films from the Collection Image Lab 3

The results of the selections of the festival of Clermont Ferrand 2013 are announced : 10 selected films !

The results of 2013 Clermont Ferrand festival selection have been revealed: we have 10 films selected !

The book of the dead 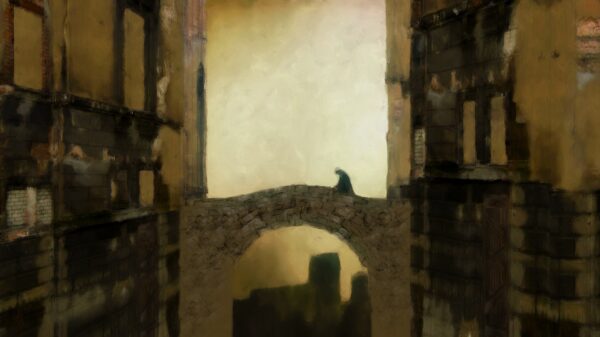 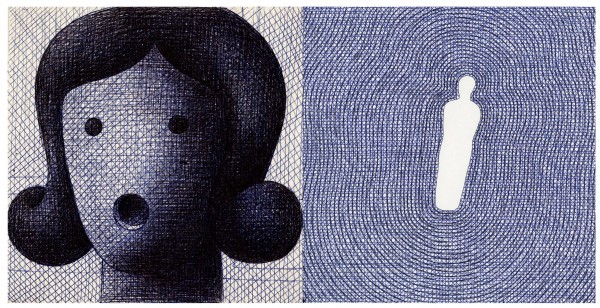 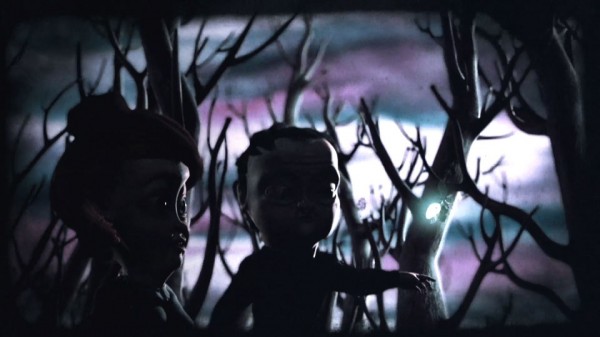 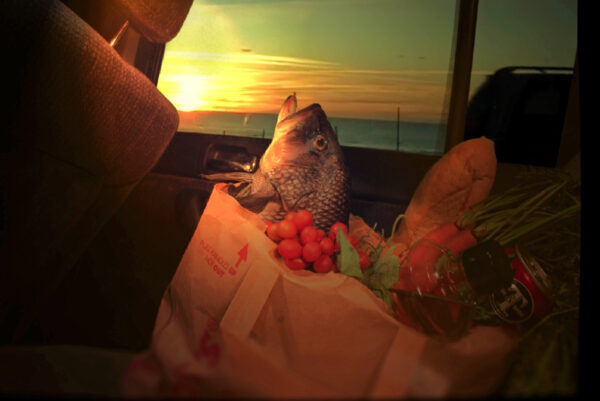 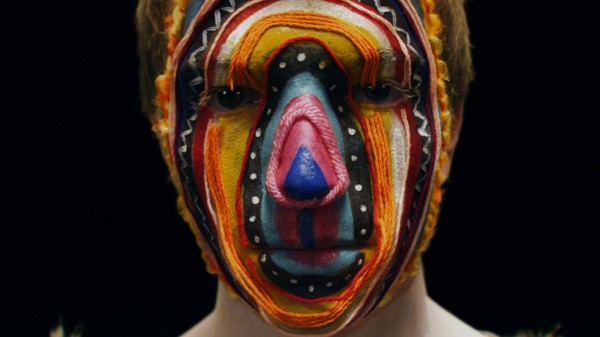 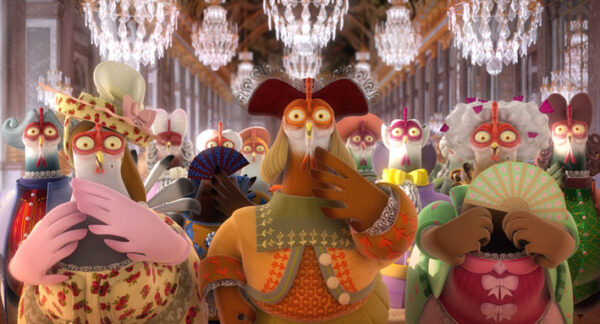 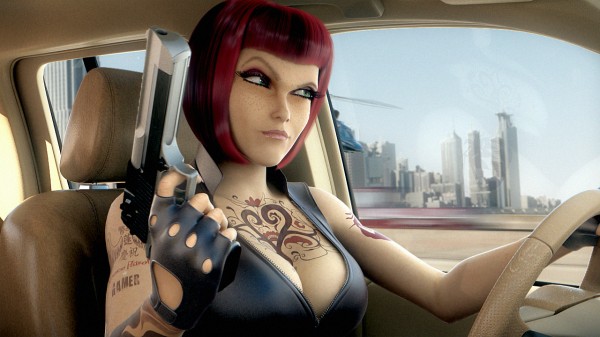 Every evening on Canal + the Babioles are broadcast unencrypted at 8:15 p.m. 25 December to 5 January. 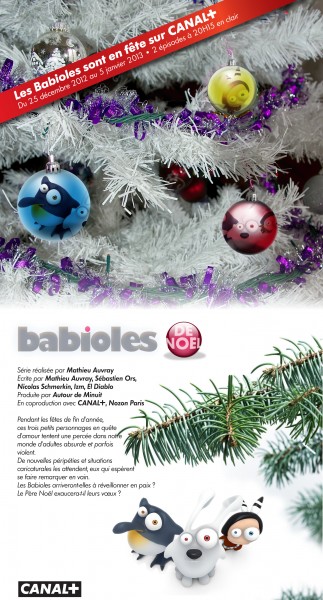 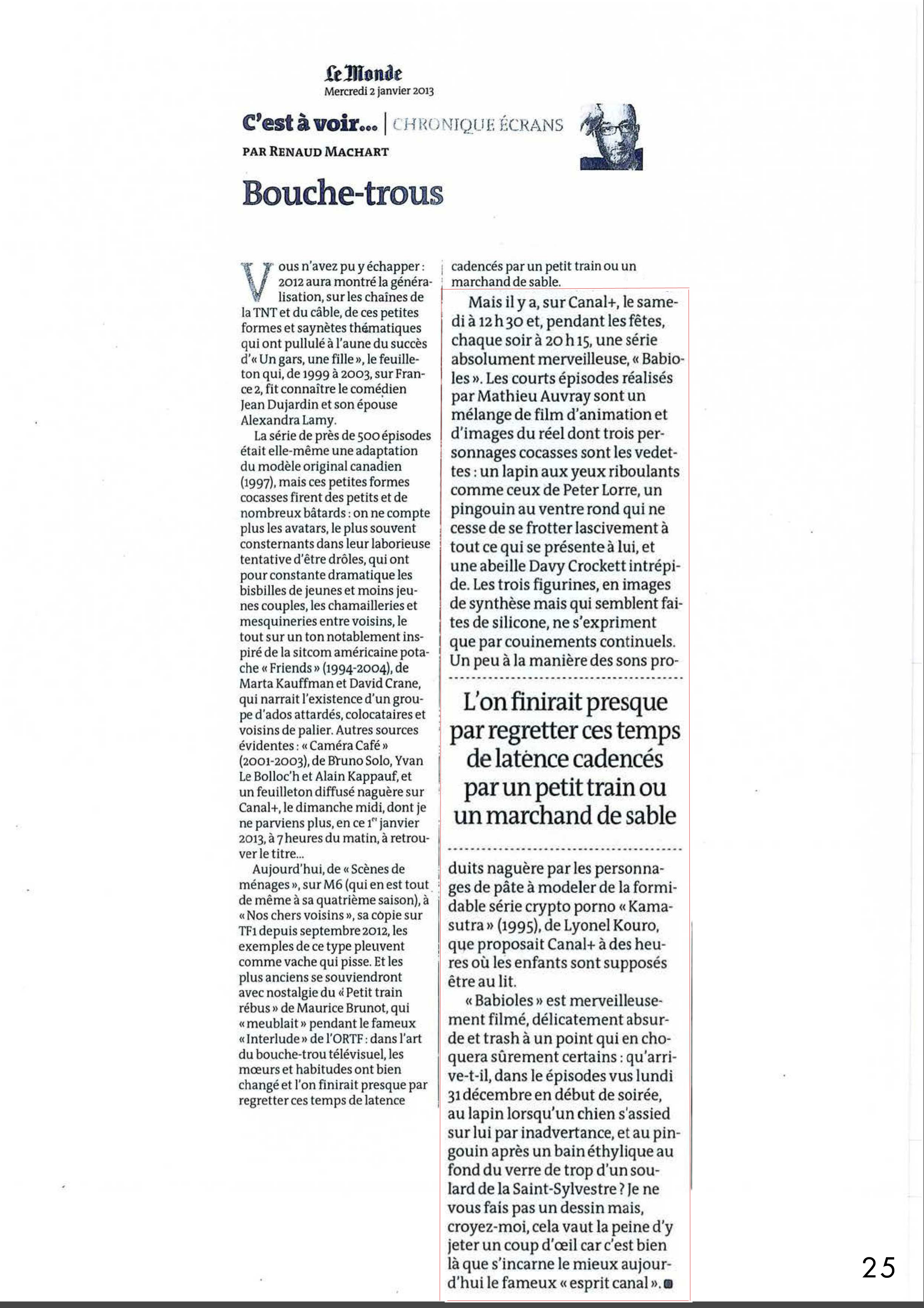 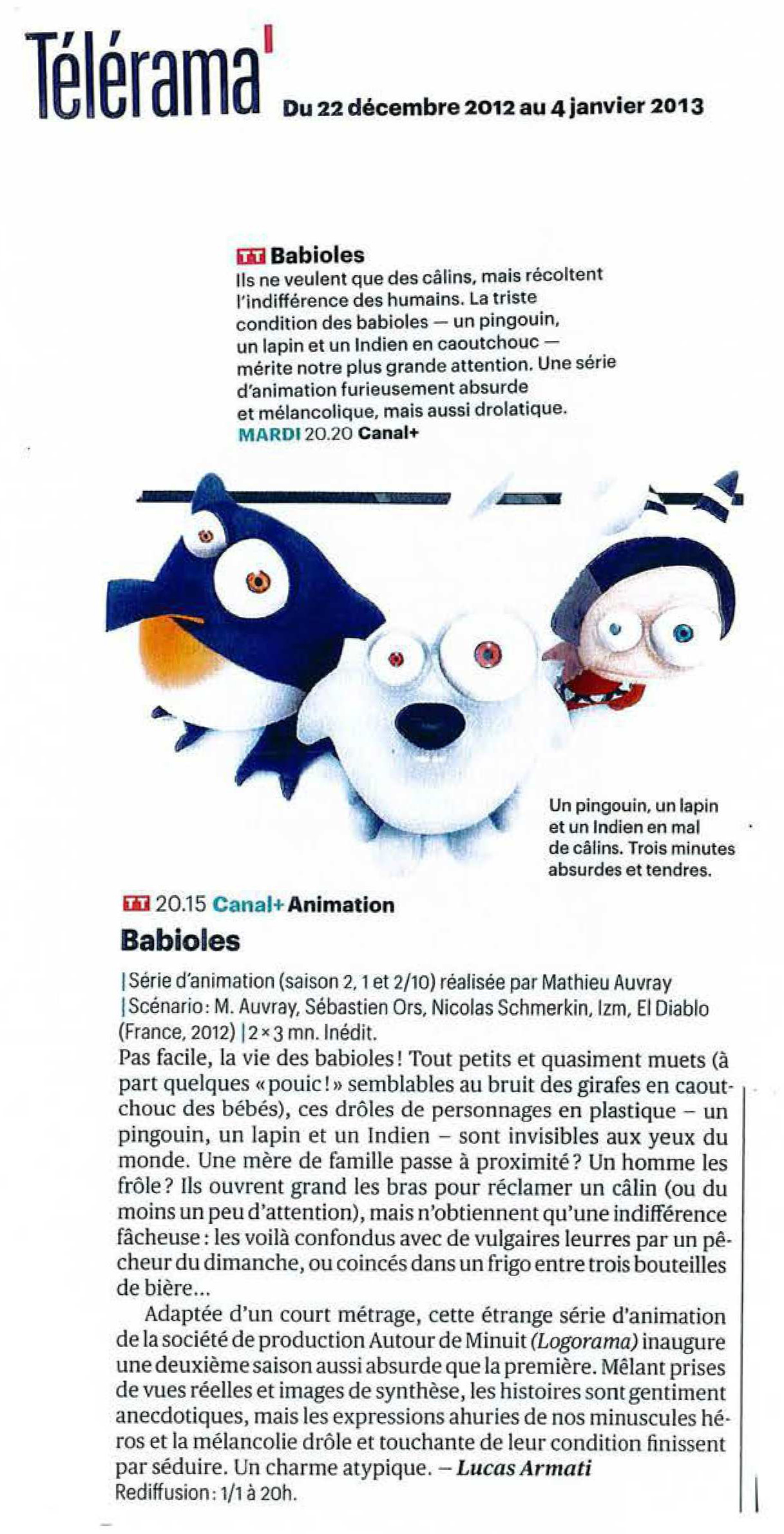 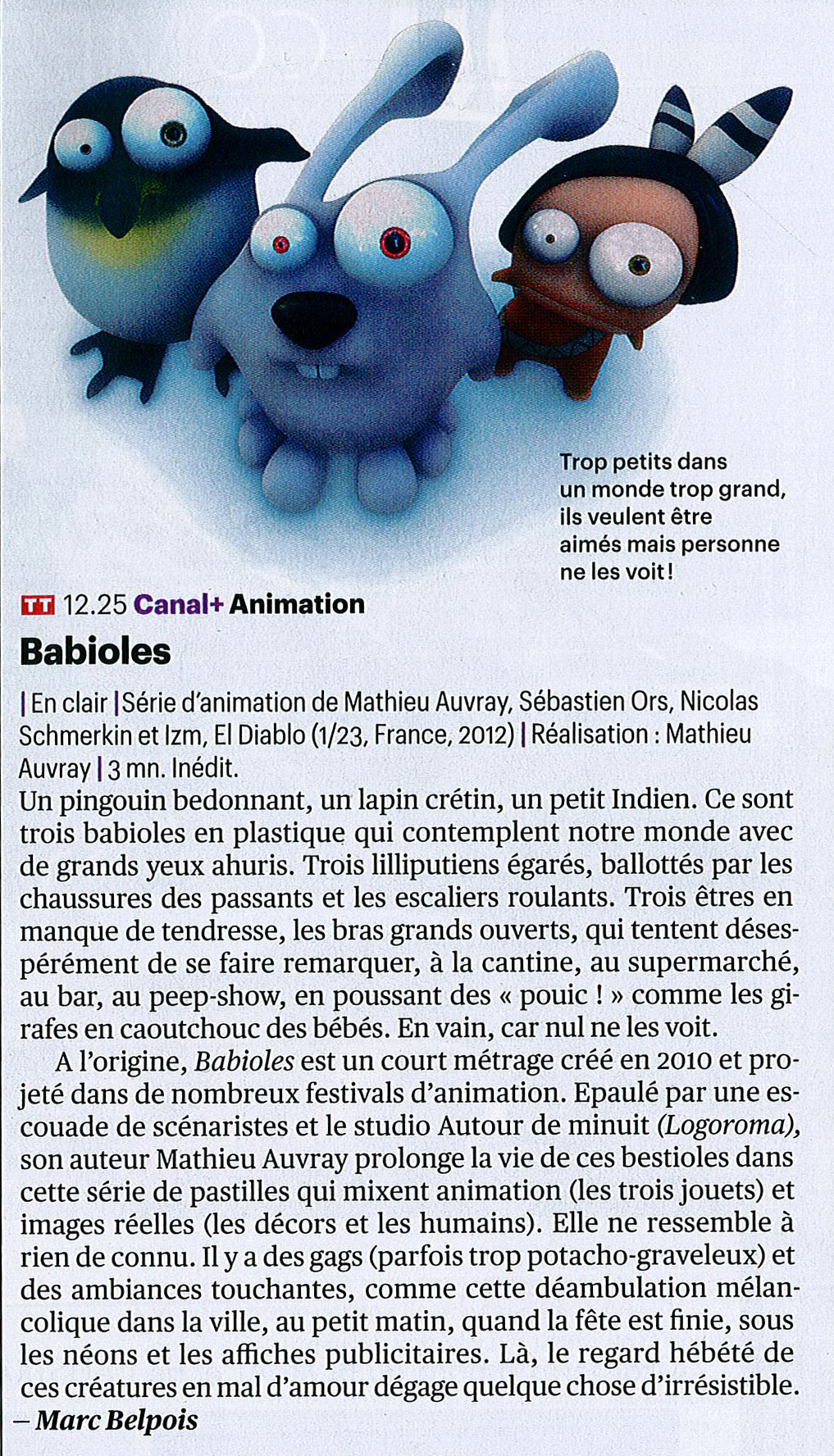 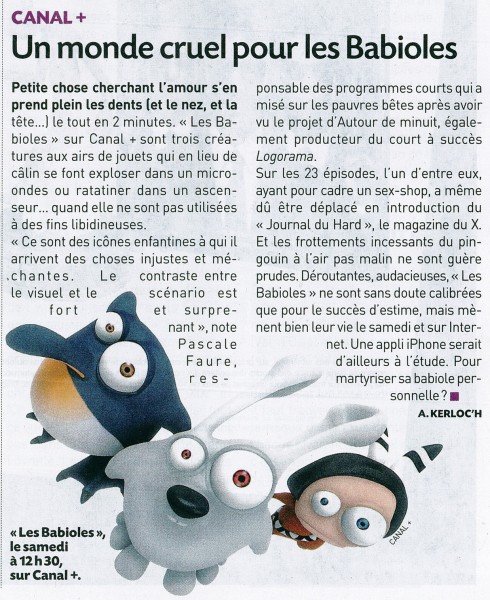