De Chris Shepherd (Johnno’s Dead, The Ringer, Dad’s dead, Who I am and what I want, Silence is golden)

This satirical animated film depicts the causes of Brexit. A group of English characters, interviewed the day after the vote to leave the United Kingdom from the European Union, talk about what motivated their decision. 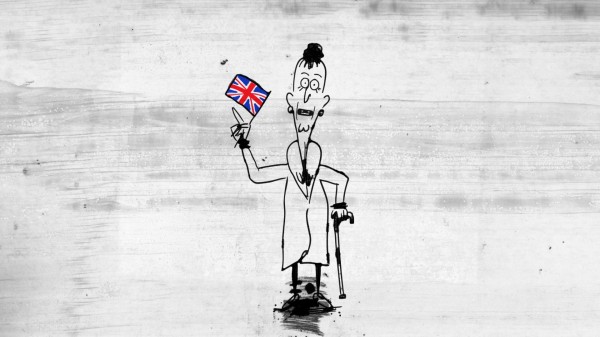 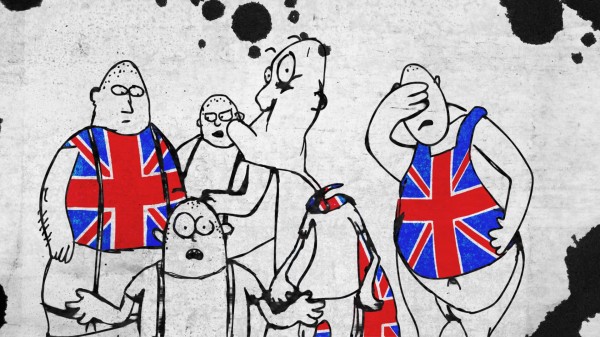 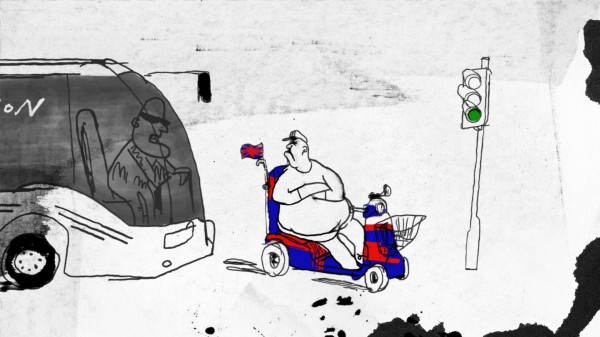 Chris Shepherd is a multi-award winning director, writer and producer. Since his directiorial debut for Channel 4 in 1997, he has worked on serveral acclaimed and award winning short films, and was among the first to combine digital and traditional animation techniques with live footage in the service of a powerful storytelling.